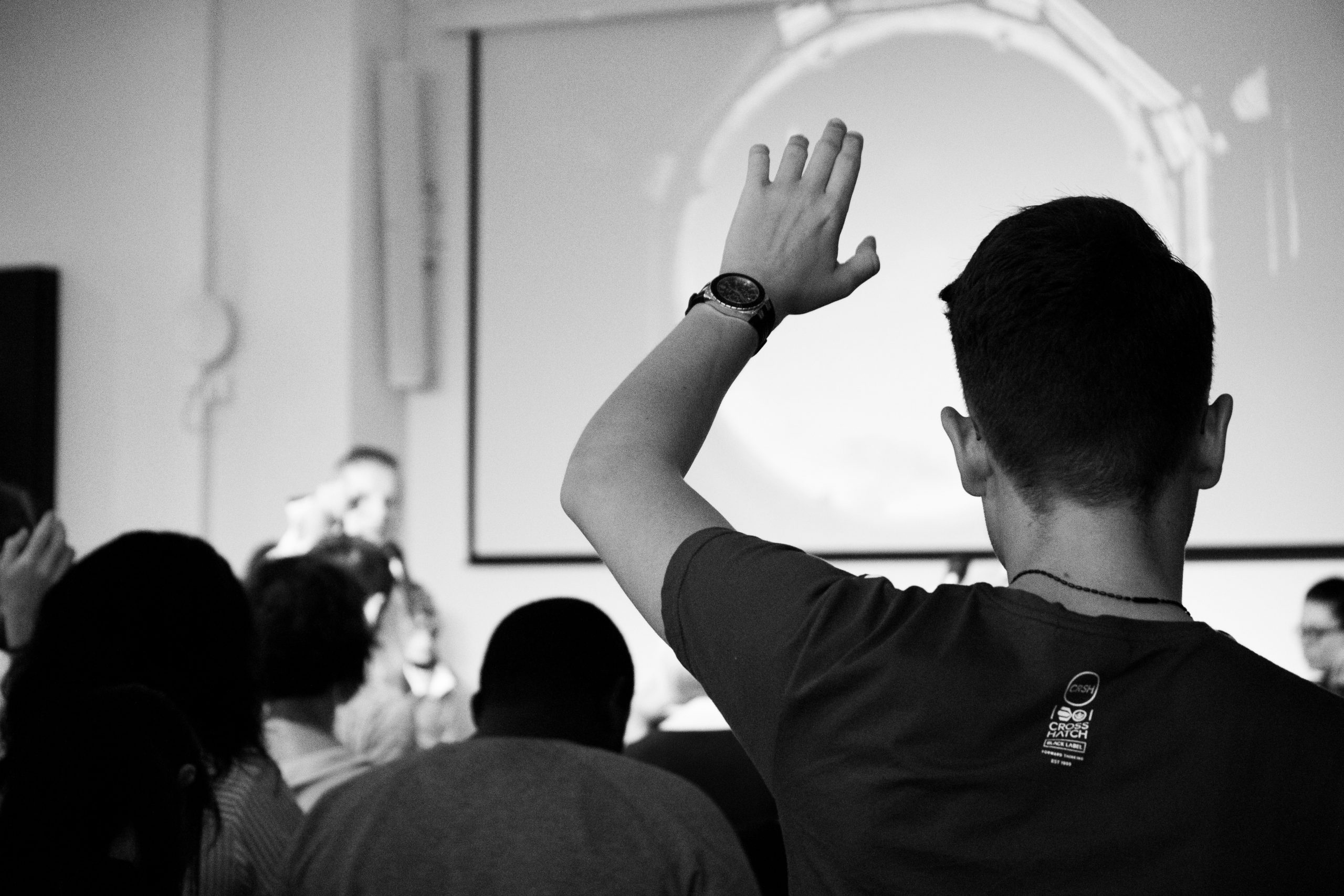 During a period of the 1980s, Korean Air had more plane crashes than any other airline in the world. Their loss rate was 17 times higher than United Airlines which meant that they lost on average 4.79 planes for every million flights. Why? Was it old equipment? Badly trained pilots? There are of course a multitude of factors, but one key element that contributed to such a high loss rate was a culture which led to low psychological safety.

As Malcolm Gladwell explored in his book Outliers, what they were struggling with was a cultural legacy. Korean culture is particularly hierarchical. People are obliged to be deferential toward your elders and superiors. This led to copilots and crew withholding vital information rather than speaking up and potentially embarrassing their pilot. An investigation of a similar airline, the Asiana Airlines accident in San Francisco, gives us another example: it revealed a co-pilot who was afraid to warn his captain about the low-speed landing. He kept silent and the plane crashed short of the runway. Another plane crash, this time from an Air Florida flight in 1982, highlights that correcting ones boss is universal challenge. The Copilot tried to tell the Captain there might be a problem on three different occasions but they were never able to be direct.

In Part 1 of this series on having better meetings, we looked at how to think about meetings in terms of information problems. Having established what type of information problem we’re meeting to solve, Part Two now explores the building blocks of healthy group dynamics: psychological safety, power dynamics and bias.

Because wherever there is hierarchy and power dynamics (which is everywhere where there is more than one person) there are barriers that prevent healthy communication. And it’s not just confined to airplane cockpits.

Most of us are not flying planes – the consequences for us are thankfully far less severe – but we can still take lessons from the cockpit culture that led to an environment of low psychological safety.

Psychological safety describes our level of confidence and comfort in a group setting to take interpersonal risks and be vulnerable in front of one another.

When there’s low psychological safety in our line of work people don’t ask questions, they don’t own up to mistakes, they avoid difficult conversations, they don’t ask for help and diversity of thought is stifled. We become less curious, less creative and less competent.

In 2012, Google studied hundreds of teams to understand what made some of them particularly effective. Psychological safety was by far the most important of the five dynamics that Google found when they set out to determine what makes a team most effective. This is backed up by Patrick Lencioni’s model in The 5 Dysfunctions of Teams which lists trust and then healthy conflict as the foundation and first step respectively to functioning teams.

One study found that female justices were interrupted 3 times more by male justices than other male justices. McKinsey reports that 38% of women have experienced others take credit for their ideas. And another study found that women speak 36% less than men in meetings even if there is a female majority. This is just one aspect of power dynamics through the lens of gender. Numerous other studies have shown the effects of other power dynamics such as ethnicity or sexuality; with intersectionality (being female and Asian) compounding these effects.

Power dynamics, both formal and informal, are always present in meetings whether we see them or not. There are different types of power, but for the purpose of this article we can think about our ‘power to’ get things done. We can’t remove power dynamics but by being conscious of them, we can use some of our privilege and power to design meetings in a way that ensures that those with less power don’t have less of a voice. (This is known as building ‘power with’ others. Unhealthy controlling power is known as ‘power over’.)

When we consider the different types of power dynamics that are present in our organisation and meetings, we can design meetings in such a way that elevates everyones understanding of power dynamics and take measures to intentionally share power.

We can even build ‘power with’ when we don’t necessarily have much power ourselves. Juliet Eilperin in the Washington Post explained one tactic used by female aides in Obama’s administration: “When Obama took office, two-thirds of his top aides were men. Women complained of having to elbow their way into important meetings. And when they got in, their voices were sometimes ignored. So female staffers adopted a meeting strategy they called “amplification”: When a woman made a key point, other women would repeat it, giving credit to its author. This forced the men in the room to recognise the contribution — and denied them the chance to claim the idea as their own.”

Many power dynamics, so ingrained in our social conditioning, show up in the form of unconscious bias. An unconscious bias (or implicit bias) describes our prejudice in favour of certain things based on our social conditioning. Our biases bypass the rational, System-2 part of our brain which means that we make less effective and more prejudiced decisions without realising.

Biases will show up differently in different types of meetings at your organisation. Below are some common biases which are often present. You’ll notice quite a few are related to specific power dynamics.

Much like with power dynamics, only once we’re conscious of the biases present can we begin to design interventions that address them. US-based social impact accelerator Village Capital seeks to mitigate bias in the funding process by giving entrepreneurs within its cohorts the power to decide which ideas should receive investment. This approach has proven to be a stronger predictor of future revenue and capital raised than conventional impact investment funds. It also has lower gender and race bias and greater transparency than traditional models with 42% of Village Capital’s ventures run by female founders and 29% having founders of colour.

This article is based on our Belonging workshops which help companies design practical interventions that improve group dynamics, team effectiveness and belonging. If you are interested in finding out how we might be able to help your organisation please get in touch! 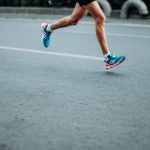 We’re taking ‘work-from-home’​ too literally: How stepping away from your desk results in better work 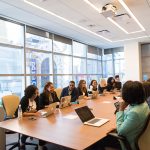 How to have better meetings.
Part 1: Information problems