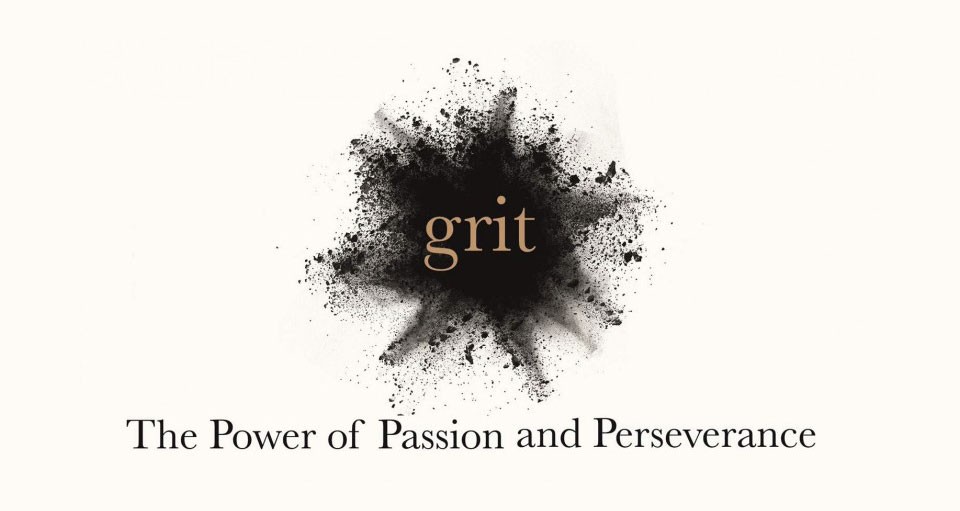 “With everything perfect, we do not ask how it came to be. Instead, we rejoice in the present fact as though it came out of the ground by magic.”

The philosopher Nietzsche took issue with Wagner after being complimented as a genius. Nietzsche disliked the idea of genius and inborn talent because he believed it masked the reality that most geniuses and top performers are exceptional because they worked incredibly hard on their craft. Not only does the idea of ‘genius’ take away from the incredible human effort of the individual but it excuses us from trying because we believe we could never achieve what they’ve achieved as we’re not naturally gifted. “Michael Phelps massive feet are like flippers!” Yes, but he also practises for 5-6 hours a day and swims a minimum of 50 miles a week!

Psychologist Angela Duckworth has spent her career demonstrating that whilst talent is useful, grit is more important. What is grit? Grit is “sticking with things over the very long term until you master them. The gritty individual approaches achievement as a marathon; their advantage is stamina.” So whilst intensity steals the limelight, it is steady consistency that is effective.

Okay, that’s lovely Matthew but what do I do with this information? Here are a few of my thoughts:

I’ve obviously simplified this a lot and there’s not an easy 5-step plan to any of this so if you want to learn a little more I’d recommend listening to Brené Brown interviewing Dr Angela Duckworth. (They also discuss the dangers of oversimplification – how ironic given this post!) 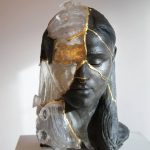 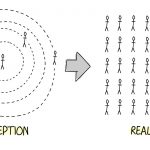 Hanlon’s Razor (and why people are nicer than you think) 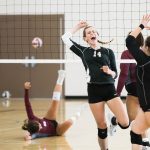 The contagious power of enthusiasm